We are seeing many Chinese Buyers coming from Mainland China buying up alot of the real estate in Vancouer. Houses selling for more than their list price with multiple offers. And with multiple offers, the strongest offer refers to both price and subject conditions. The Chinese Buyers have the ability to offer high prices with no conditions resulting in 80% of Westside Vancouver properties being bought up by Buyers from Mainland China. And this is merely a glimpse of it.

There are more wealthy people in China than ever before. There is a rapidly growing middle class in China, only just beginning to realize they can afford homes here. Concerns within their own country with regards to inflation and a real-estate bubble has triggered the Chinese government to limit the number of condos people can own in China to two. This, in turn, triggered the Chinese to invest their money elsewhere.

Chinese buy Canadian homes for the following reasons: their concern for their children's well being, education and quality of life. Not only is owning Vancouver Real Estate considered to give them as certain social status, they see it as a safe and stable investment and place to live with a great education system. Lastly, our real estate is considerably less expensive (i.e. compared to properties in Shanghai).

It may be a bit late to impose these types of measures. Canada is best known to be a diverse, multicultural country and we have many Chinese and other immigrants here already. My parents moved here back in the 1970's and the number of immigrants continues to grow at an increasing rate.

Any chance the Canadian government will impose new regulations on foreign buyers?

Most importantly, Vancouver has been voted top 5 most desirable cities in the world consistently for the past few years and now is one of the most sought after places to own real estate. Our land, homes and businesses have become very valuable and Chinese investment is a big reason we were able to survive the global economic downturn as well as we did. How can we set impositions on the very people who believed in and supported us throughout the economic recession?

We have seen some restrictions on offshore property investors such as in Australia and over the past few years, the Canadian government has set higher standards for immigrants to come to Canada. The result is this: immigration remains strong and the number of applications has increased significantly each year for the last 30 years. This is due to China's changing political and economic climate and as mentioned in the above, there are more wealthy people in China than ever before.

Lastly, to give some further insight on the (feared) Chinese buyers: I have been fortunate to work closely with Chinese Buyers and Investors over the years and they are very humble, genuine and open minded people. There was even a time when their architectural preferences differed from the western culture, but their taste in homes over the last 10 years are much more westernized.

And fortunately, they are here to stay. 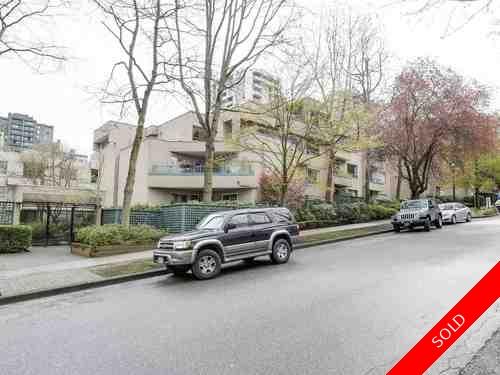